Inspector Chan Kwok-Wing (Jackie Chan) was once the shining star of the Hong Kong police force. But that all changed when his unit was slaughtered by a merciless gang of bank robbers — and Chan turned to the bottle to drown his grief. Now, a year later, a soused Chan is dragged out of his rut by a new partner, Frank Cheng (Nicholas Tse). Together, they hit the streets to redeem Chan’s reputation by going after those responsible for the deaths of his fellow officers. 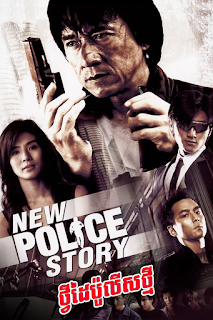