The Torment Of Ghost

Sovann is presently a tycoon, married to Nita. He runs many dirty businesses until he gets this wealthy, including drug dealings. His confidant-cousin, Chet, works hard for Sovann, with four bodyguards. Yet, Sovann abuses Chet’s wife and threatens her to not reveal this to Chet. One day, Sovann catches a debtor named, Doeurn, who is a former Khmer Rouge soldier. Enraged with the killing of his late father by that debtor in that regime, Sovann takes that debtor’s life by accident. He goes on to ask his guards to bury him behind the house. One night, when Chet is away, Sovann attempts to rape Chet’s wife again. Nita catches this scene from afar, but dare not react and can only hide and cry alone. At midnight, Sovann is haunted and tortured by Doeurn. He wakes up scared of this life-like dream. From that day on, the haunting and tortures befall him like in Khmer Rouge regime. 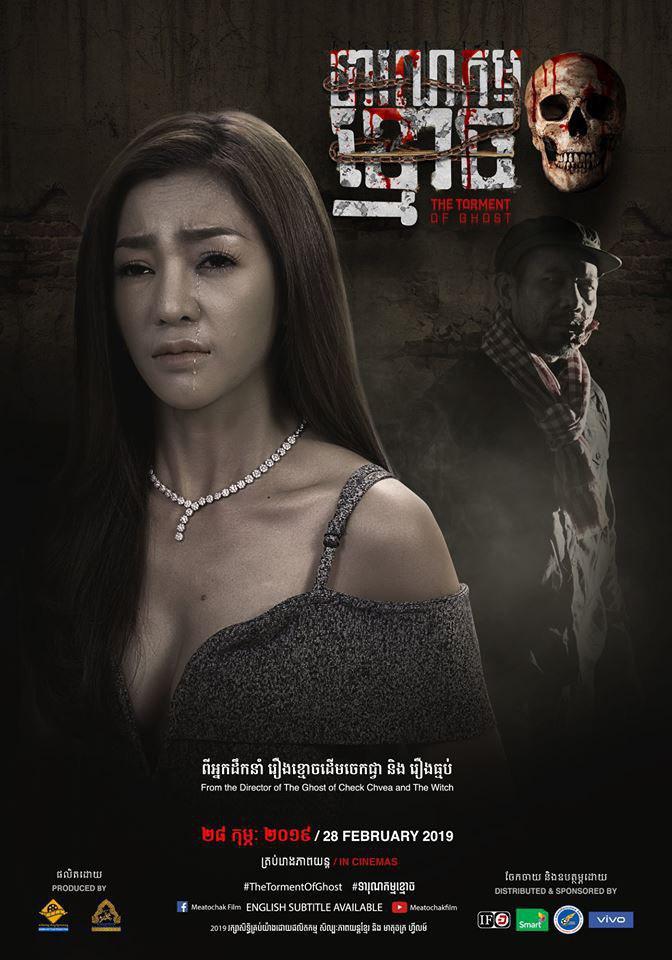 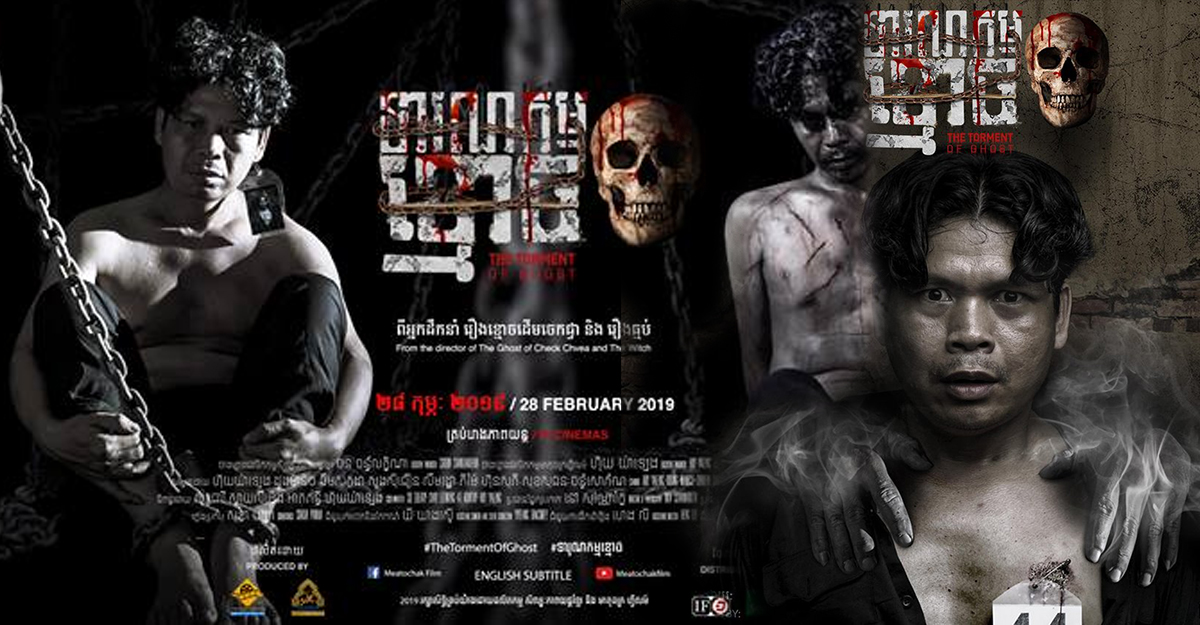