Also known as Tai Hong Tai Nian, this movie combines four short films into one. A guy confess to his two friends about his girlfriend who died as a result of falling from the stairs after they had a fight; a guy who becomes a monk after murdering someone; a guy who is haunted by his girlfriend; and a girl who is killed and the body is placed in a box. 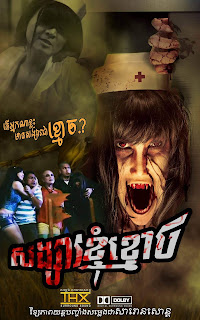