“Gong Kong Fiction” tells of a monk named Jong Kong and his partner in the Rahu conflict, both of whom had a quarrel with one another in heaven, and were punished by King Siimim by falling to the throne. The middle will have to build a good one, otherwise they will both be born animals. In the Middle Ages, Jong Kong has been doing good deeds and helping people in distress and meeting other women. On the other hand, because of his anger as an angel, he continued to pursue jihad. Can you both go to heaven? How would the two of you get along?

“Gong Kong” is a Hong Kong drama that has a lot of meaning and education that mixes comedy and romance, making it one of the most flavorful of all time, and attracting a large audience during the TVB Jade broadcast. Of Hong Kong. 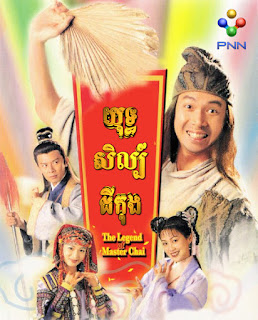 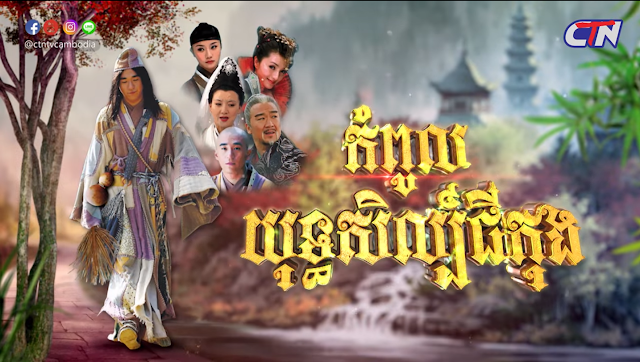