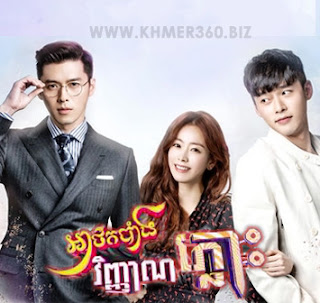 Seo-jin, a coldhearted theme park owner, wrestles for control of his life with his kinder half, Robin — who manifests as a split personality — after the park’s new circus manager starts butting heads with Seo-jin while falling in love with Robin. 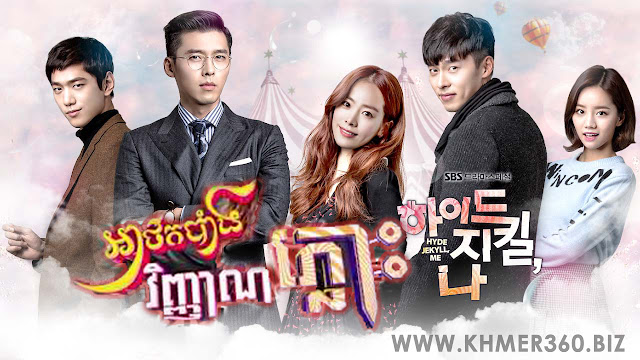 Have you ever come face to face with another you?

If someone else exists inside me… Then I hope it’s someone better than myself.

The biggest challenge in life is for the two hearts to live in peaceful co-existence.

Life is sometimes full of things outside your control.

While you were sleeping… [A glimpse at the other world]

Pandora’s biggest mistake—she shouldn’t have known that a thing as dangerous as Pandora’s Box existed in this world.

How much of your childhood was like a terrible war?

If misfortune doesn’t come by itself, we also do not have to face that misfortune alone.

What I need right now is the courage to directly face my pain.

One body with two personalities… Would that be one person or two people?

Don’t try to blame the pain on anyone… Blaming others won’t erase the pain.

I will protect you and I will become your world.

You don’t need to hold on. It’s not allowed.

The silent moment when I become you and you become me.

The more I keep trying, the more “me” I end up discovering.

Let the fireworks finale be intense and vibrant.

Somehow, you and I have become us.

No one knows what awaits them at the end. All I know is that I have you by my side.